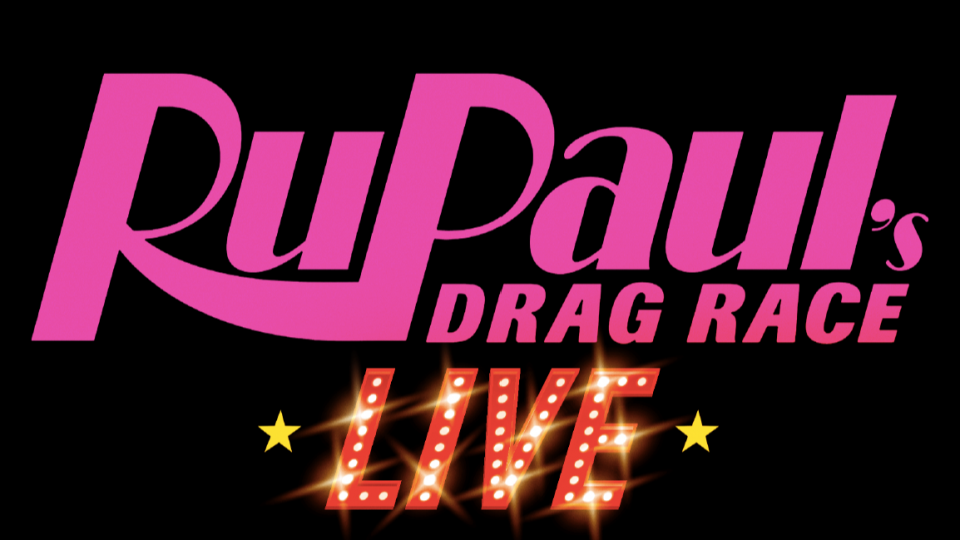 CONNECT WITH THE CAST, SIGN UP FOR PRE-SALE TICKETS, AND PURCHASE TICKETS BY VISITING

THIS LINK: THE DRAG QUEEN DATABASE

Each live performance is packed with outrageous comedy, eye-popping fashions, over-the-top singing and dancing, heartwarming moments, plus twists and turns that will leave the audience "gagging" for more. The atmosphere of the show is interactive and encourages audience members’ participation, as if they were attending a live episode of the world-famous competition.

“RuPaul’s Drag Race has become an international phenomenon, as have the fan viewing parties that take place all over the world. TheRuPaul’s Drag Race Live! Las Vegas residency show will immerse audiences in that experience in the most interactive way possible. With original music, world-class performances by America’s favorite queens, and all of the self-awareness and attitude of the television show, RuPaul’s Drag Race Live! will leave audiences wanting more!” said show co-producers Randy Barbato and Fenton Bailey of World of Wonder.

“As the entertainment landscape in Las Vegas continues to evolve, we know that the next natural step is bringing a live version of one of the most popular shows on television to The Strip,” said Kurt Melien, president of Live Nation Las Vegas. “An entertainer as iconic to pop culture as RuPaul combined with a property as legendary as Flamingo Las Vegas is the recipe for the perfect Vegas experience, and we know that audiences are in for a night they’ll never forget.”

“We are thrilled to welcome RuPaul’s Drag Race Live! to Flamingo Las Vegas,” said Chris Holdren, chief marketing officer of Caesars Entertainment. “RuPaul’s legacy is rooted in acceptance, diversity and authenticity. Embracing who you are while having an amazing time could not be better suited for Las Vegas, and we are incredibly proud that the message will find its home at Flamingo.”