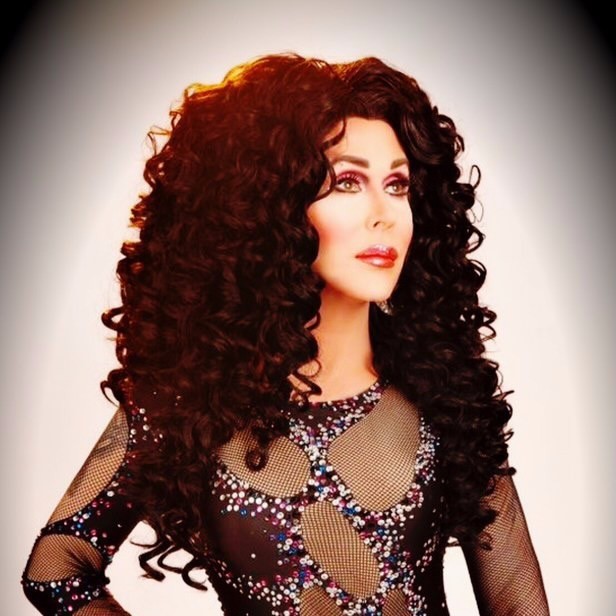 Steven Wayne was born and raised in the beautiful hills of West Virginia. As a child, he would lip sync to Donna Summer songs in front of an audience of stuffed animals. Who knew that would turn into a career spanning three decades? Wayne dressed in drag for Halloween at age 19 and several people told him that he resembled Cher. He began impersonating the iconic diva as a part-time job while in college and competed in and won several pageants for female impersonators. His crowning achievement came in 1999, when he got a call to audition for the world-famous “An Evening at La Cage” celebrity impersonator show as Cher and Celine Dion. He also was part of the “Divas Las Vegas” cast until 2018. Wayne recently had the once in a lifetime chance to work with a celebrity he emulates, filming a video alongside Celine Dion announcing her “Courage” World Tour. He has been a Las Vegas resident for 20 years and can’t imagine living anywhere else. 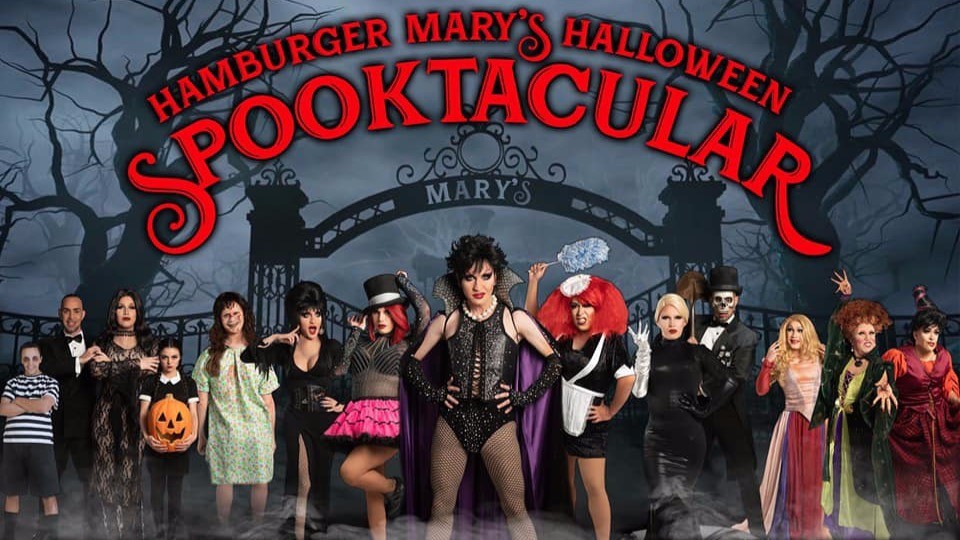 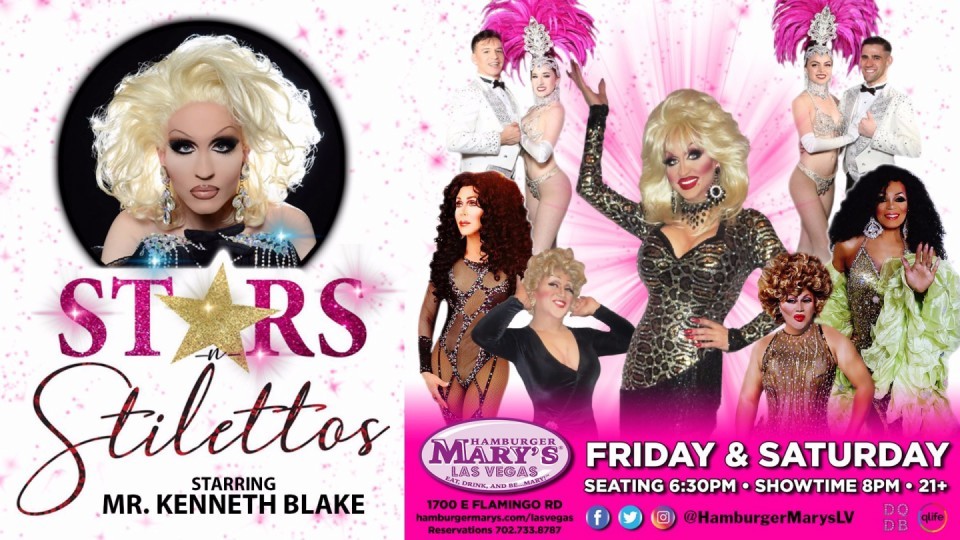