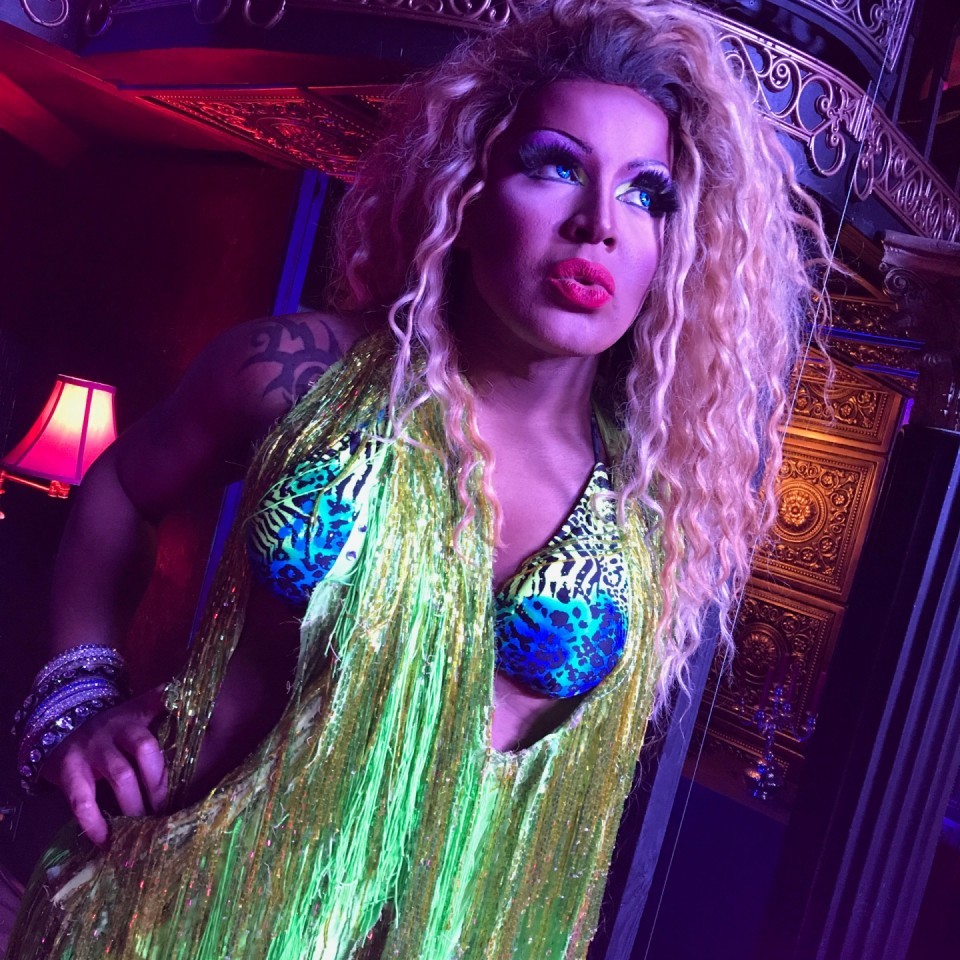 My name is Kenneth and I created Kelasia Karmikal on my 19th Birthday and have been performing for 17 yrs since that day! I was miss Teen Illinois in 2003, top ten at Iowa Usofa and Illinois Usofa and crowned Illinois Usofa Newcomer In 2015 (but chose not to go to nationals but instead to prepare for my move to Vegas which I did in Jan of 2017) I do rhinestone clothing for a biz my biz called Stoned4Filth and I was in two movies back home in Illinois called Scary Normal and Leading Ladies! By day I’m a hairstylist since 2002! I make wigs, my mixes for shows as well as some of my costumes! Since moving to Vegas I’ve had the pleasure of doing some celebrity hair as a stylist in the Lei V Agency! Ashanti, Steve Aoki and Academy Award winner Monique to name a few! 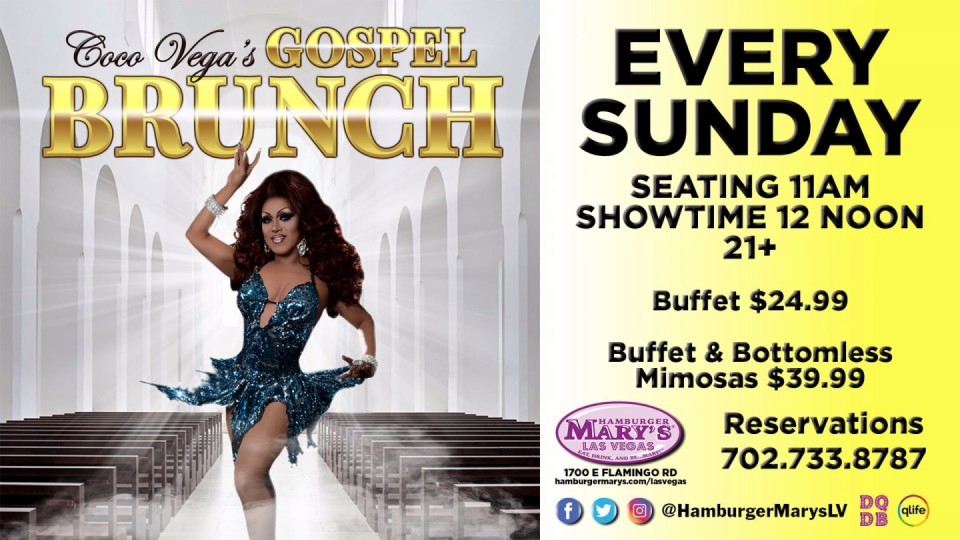